The crisis in Ukraine as a problem of the European Union

On Monday, October 15, the director of the Slovak Society for Foreign Policy, Alexander Duleba, presented a lecture on the crisis in Ukraine as a problem and a challenge for the further functioning of the European Union. „For the first time in the history of European integration, the project of enlargement of the European Union has met with military force. It is a new phenomenon that the European Union must learn to deal with and deal with, „Duleba said on the margin of the conflict in eastern Ukraine.

In addition to approaching the wider circumstances of the Ukrainian crisis, the lecture was also devoted to the functioning of the logic of European integration and the introduction of the decision-making mechanism within the EU. „It is important to explain to students how the European Union works because it is about their future. If this project is questioned, it will endanger the foundations of prosperity and security of the Slovak Republic, and therefore they should be interested. „

Alexander Duleba also noted that although Ukraine has lost Crimea and its eastern part is highly politically and territorially destabilized, the country has essentially rediscovered itself. „If Russia did not engage militarily, Ukraine would probably split and serious existential problems would arise.“ 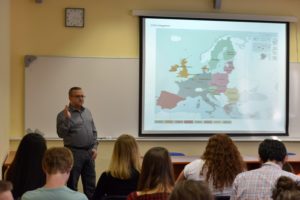 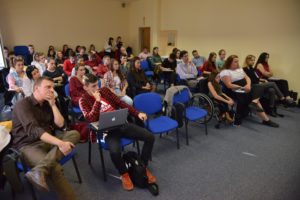 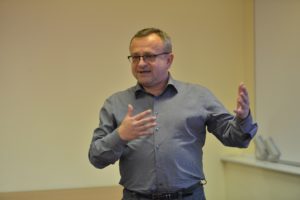 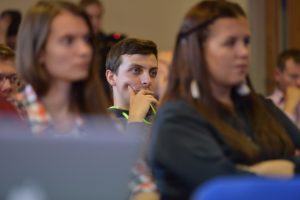 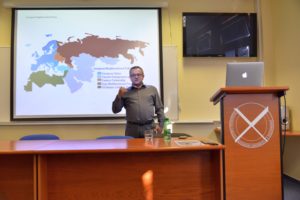